A few years ago, if someone had asked me whether I preferred synthetic to essential oils, I would have assumed they were discussing the kind of motor oil I used in my car.  Today, the questions of synthetic and essential oils are always fragrance specific.  At Scentsy we use both.  More specifically, Scentsy fragrances typically contain a mixture of natural and synthetic fragrance oils.  The argument that “synthetics aren’t as good as natural (oils)” is, from my perspective, a myth.

There is a laundry list of reasons why, but without synthetic fragrance oils our fragrance options would be highly limited—unless we were comfortable with mass deforestation or the unrestrained use of limited or endangered resources.  Not to mention the financial costs of those resources.  Musk notes are a great example, as “natural” musk oils are not distributed within the fragrance industry as a whole (http://en.wikipedia.org/wiki/Musk).  If it wasn’t for synthetic fragrance oils, the Siberian Musk Deer (and many other similar animals) would likely be extinct.  However, not all synthetic oils are created equal—so we still have the challenge (and fun) of identifying the right raw material.

The oils that we use fall into nine olfactive families.  The word olfactive is typically defined as referring to your sense of smell.  Perfumers tend to group these families into three categories, including top notes, mid notes, and dry down (or base notes).

Base notes include: Gourmand, Woody, and Musk 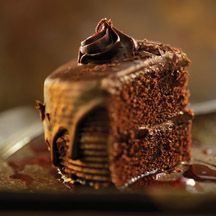 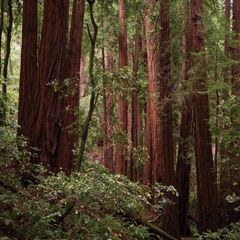 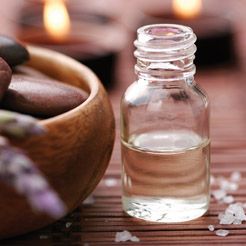 So what is this top, mid and dry down note language referring to anyways?  Perfumers have devised a means of describing the structure of a fragrance which is often referred to as a “scent pyramid.”  The top of the pyramid is where you’ll find top notes, which provide the initial impact of a fragrance—think about popping open a brand new Scentsy Bar.  The mid notes are frequently referred to as the “heart notes” because they are responsible for the predominant character of the fragrance.  The dry down notes are the longest lasting of the group and I tend to think of them as providing balance to a finished fragrance— a counterpoint to the top notes. 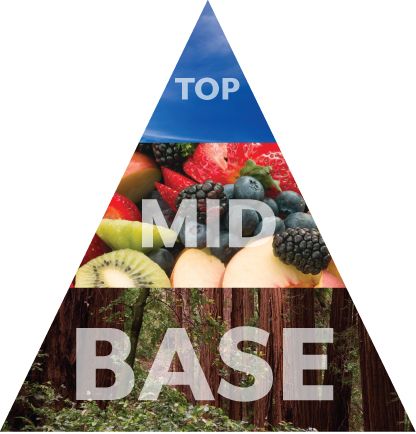 A key piece of the puzzle that everyone should know regarding the scent pyramid is that the top notes are the most impatient—they want out of the wax, which is why they are what you first smell when you open a bar.  Base notes, on the other hand, just keep going and going—sometimes you can’t even detect the base notes from a bar of wax without warming it.

A metaphor that sometimes helps put this into perspective is this:  if you had three different oils, one top note, one mid note, and one base note, and you took one drop of each (volumetric, not weight), and placed them next to each other on a piece of glass, they would evaporate at different rates.  The top note would evaporate first, the mid note second, and the dry down would last the longest.  This is a bit of an overgeneralization but it typically holds true.

Helping to adjust all of these notes into a perfectly balanced fragrance is my favorite task.  In many cases, the final changes come down to as little as a 1% shift between two ingredients.  In other cases, we will have revised a fragrance six or more times only to realize it was missing a key ingredient to extend its performance over time, such as a harmonious bottom note that compliments or “pushes” a top note.  This latter example was exactly what happened with the upcoming August Scent of the Month—but I can’t tell you any more than that without getting into trouble, so you’ll just have to wait.

If you’ve stayed with me up to this point, congratulations!  Additional information can be found here scentsy fragrance.  Hopefully you’ve learned something about how a fragrance is built or structured.  Thankfully, it doesn’t take as long to build a Scent Pyramid as it took the Egyptians, and everyone involved in the process at Scentsy enjoys it.  Keep your comments coming; they provide me with great ideas for future blog posts.