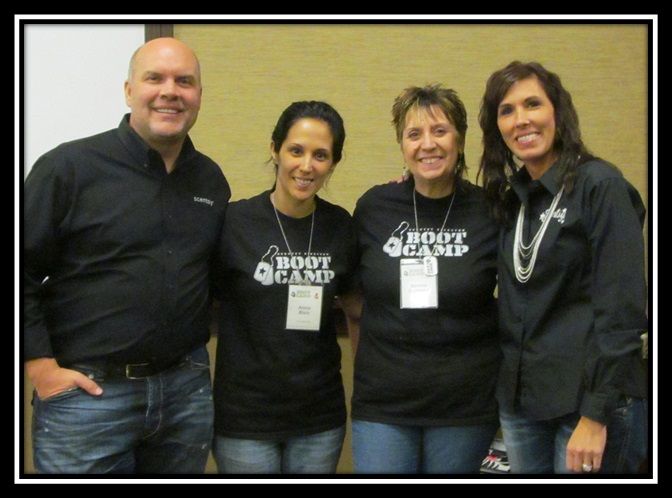 The Direct Selling Association(DSA) has elected Orville Thompson, co-owner and CEO of Meridian-based Scentsy, Inc., as its new chairman. The DSA has more than 200 corporate members, including well-known brands such as Primerica, Nu Skin and The Pampered Chef, which represent more than 15.9 million independent business owners. Thompson, who was elected at the organization’s annual meeting June 10-11 in Phoenix, Arizona, replaces outgoing chairman, Brett Chapman, chief legal officer for Herbalife.

As chairman, Thompson will provide executive leadership to the national trade association whose mission is to promote the effectiveness of direct selling companies and maintain high standards for marketing and service to consumers. In 2012, the U.S. direct selling industry generated an estimated $31.6 billion in retail sales.

“Direct selling companies like Scentsy are creating businesses that distribute product as efficiently as online giants like Amazon, yet build brand loyalty through personalized shopping experiences as well or better than any traditional retailer,” Thompson said.“As chairman of the DSA, my goal is to help people see the enormous possibilities of our sales model, while continuing to build a strong reputation for the industry.”

About Scentsy, Inc.
Scentsy, Inc. is a rapidly-growing, international party-plan company dedicated to creating a social shopping experience that gives Consultants and customers variety, value and a level of personalization they can’t find anywhere else. Scentsy is the first party-plan company to offer its Consultants the opportunity to sell multiple brands in multiple countries using a single sales organization and global compensation plan. What began in 2004 in a 40-foot ocean container on a small sheep farm is now an international company headquartered in Meridian, Idaho, with more than 200,000 current Independent Consultants running home-based businesses in the United States, Puerto Rico, Guam, Canada, Germany, the United Kingdom, and Ireland.

About the Direct Selling Association
DSA is the national trade association of the leading firms that manufacture and distribute goods and services sold directly to consumers. Among its more than 240 active and pending members are companies selling both via a party-plan method and in the traditional person-to-person style. In 2012, U.S. direct sales were more than $31.6 billion with nearly 16 million direct sellers nationwide. The vast majority are independent business people—micro-entrepreneurs—whose purpose is to sell the product/service of the company they voluntarily choose to represent. Approximately 90 percent of direct sellers operate their business part-time.

Source: Scentsy, Inc
back to top