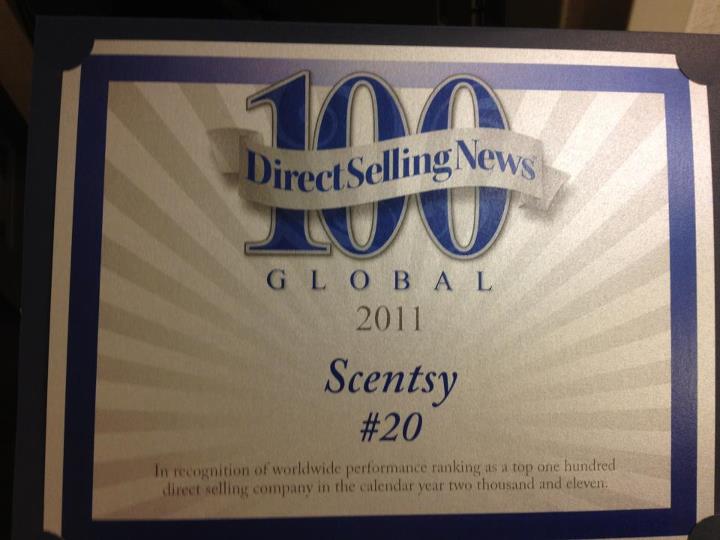 The Global 100 ranking is based on net revenue before commissions are paid and without any value-added tax. In DSN's research, they identified well over 100 companies that would qualify for the ranking; however, with the new standard in place, they applied a ranking to only those companies that submitted an RCF.

The following contains the preliminary ranking for the 2011 DSN Global 100, our annual list of the top revenue-generating direct selling companies in the world. The final ranking will be announced in the June issue of Direct Selling News.