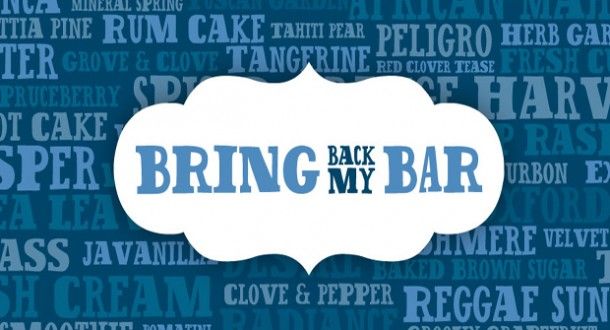 Only 2 days left to vote to bring back your favorite bars in July!! Vote now for your favorite discontinued Scentsy scents to be brought back for one month in July 2012. The list includes all previously discontinued scents, with the exception of Fall/Winter 2011 scents.   You may vote as many times as you like.  Voting closes on April 16, 2012.  The 20 winning scents will be announced on June 1, 2012 and will then be made available to purchase for one month only during July 2012.  Make sure your favorite scents are brought back-cast your vote now!